BOOKING INQUIRY
Regions
Worldwide
ABOUT
Few hip-hop artists command a space as purposefully anomalous as Long Beach-born, Compton-bred Anthony Dixson, whose stage name, Boogie, foreshadows his intrinsic talent for writing music that is rooted in realities that are simultaneously melancholy and joyfully uplifting. Oscillating between a soundscape underpinned by ardent praise rhythms and the gritty memories of a youth spent immersed in gangbanging, Boogie’s brand of rap is as much a credo of the streets as it is a constant reflection on purpose and growth.

For Boogie, the path to artistry actually did begin within the sequestered walls of a Compton church. In eighth grade after a string of minor incidents at school, his mother - who raised him within a close-knit circle of aunts - began to worry that her son was getting into the kind of trouble that could negatively impact his future. Under her firm guidance Boogie was soon an active member of the church choir where his natural affinity for melody blossomed. Ironically, it was also within church he was introduced to gangbanging by a friend with Blood affiliations. After only a year in the choir, the neophyte musician had gone from writing his first rhymes on pen and paper to memorizing lyrics and creating melodies in his head. “I have really bad eyes and I broke my glasses in ninth grade so I couldn’t see anything for a minute. I just started doing everything in my head,” he explained. “I started off doing little gospel raps but I realized we were in Compton and gospel rap didn’t really work outside of church so I transitioned into more mainstream rap. Music became a form of expression for me. I’m not a very talkative person so it became my getaway, it was a place I could talk about what I was going through,” Boogie noted.

The rapper’s first mixtape, Thirst 48, released June 24, 2014 on his son’s birthday, provides an honest chronicle of some of the very struggles that punctuated his rise. Yet five years before Boogie poured his story into the tape’s lyrics, the birth of his son Darius in 2009 prompted him to take music more seriously. In 2010, he enrolled in Long Beach City College to take courses in recording, he also used his financial aid money to buy studio equipment. Despite taking the steps to ensure a better future for his family, Boogie soon found himself back at square one. “For a long time it felt like nothing was working for me. I dropped out of school and starting working at Samsung. Those were really dark days for me but towards the end of 2014 I met my former manager, Clayton Blahla. He was the first person to take a chance on me and invest in my talent.” Blahla was also the co-founder of Skrillex’s OWSLA label. With his encouragement Boogie re-acquainted himself with the studio, pouring his experiences into Thirst 48 and promptly following up with his breakthrough mixtape, The Reach, (also released on his son’s birthday). The latter spawned the Jahlil Beats produced single “Oh My,” whose viral success cemented the rapper as one of the most refreshingly honest new voices emerging from the West Coast.

Boogie credits the birth of his son as the turning point that helped him refine the raw, unfiltered lyricism that has garnered the praise of artists like Rihanna, Kendrick Lamar and Eminem, who signed him to Shady Records in October 2017. “Around the time my son was born I started to be more open about my circumstances. Before that my flow was more concentrated on punchline rap rather than telling a story,” he shared. Embracing his natural ability to manifest vivid narratives informed by real life experiences was the calling card that brought an Interscope record deal to his doorstep in 2015.

With his star on a speedy trajectory upward, Boogie released his debut studio album, Everything’s For Sale with the world to massive critical acclaim January 25th 2019. Inspired by the natural progression of life and his complicated relationship with the streets - something he neither glorifies nor dishonors - the project serves to be his most introspective effort yet. With the accompaniment of a short firm that traverses deep corners of his youth, Boogie presents himself on screen with the aggression and introspection present in his music. Proceeding through 2019 with a country-wide tour, he established the deeply personal relationship he has with his fans, one that only continue to grow as he leads up to his sophomore project and beyond.
Expand
Social Feeds 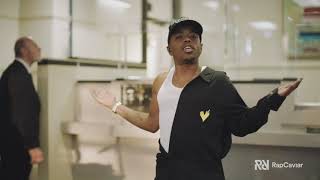 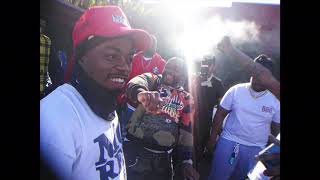 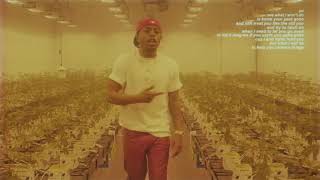 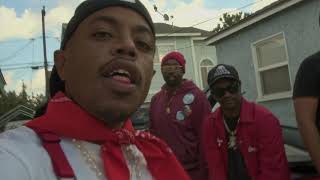 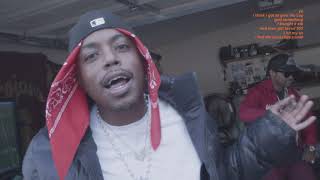