BOOKING INQUIRY
Regions
Worldwide
ABOUT
After the success of his debut self-titled EP, Coin Rigsby, A.K.A. Vesperteen, took the world by storm with a non-stop schedule of touring across the map. His travels connected him with his passionate fanbase, often referred to as “The Vesperteam”, who will line up down the block to watch the alt-pop Artist perform his electrifying stage-show. Rigsby, who performs standing up at a glowing drum-kit while singing, has been performing as Vesperteen since 2015 when he launched the solo project following his term as the full-time drummer in House Of Heroes. In 2018, three years after the release of the ‘Vesperteen EP’, Colin Rigsby returned to the studio to create his sophomore record ‘The Hype Is Dead’. Inspired by his desire to create music that is will meaningfully connect with people in a lasting and timeless way rather than just being a weekly trend or buzz.
With only two releases, Vesperteen has already garnered over 3 million streams on Spotify and 50,000 highly engaged fans across social media platforms, all as an independent artist
Expand
Social Feeds 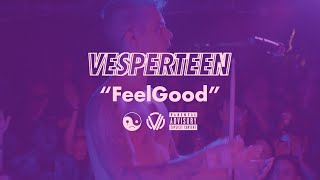 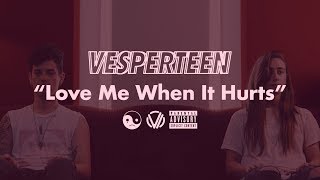 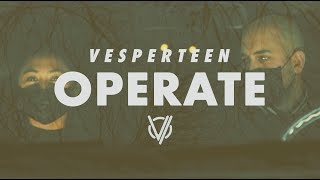 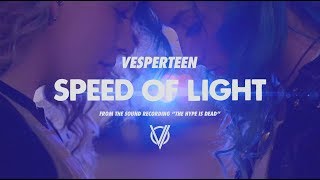 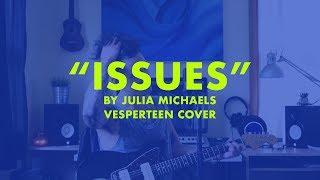