BOOKING INQUIRY
Regions
Worldwide
ABOUT
Challenging himself creatively and testing musical boundaries are characteristics that have defined Usher's career since he was first discovered twenty years ago on Star Search. Usher has been ranked by the Recording Industry Assn. of America as one of the best-selling artists in American music history, having sold over 65 million albums worldwide. He has won numerous awards including 8 Grammy Awards and was named the #1 Hot 100 artist of the 2000s decade. Billboard named him the second most successful artist of the 2000s decade, with his career-propelling 2004 album “Confessions” being ranked as the top solo album of the 2000s decade. Usher has attained nine Hot 100 #1 hits (all as a lead artist) and 18 Hot 100 top-10 singles.

This year continues to be a busy year for Usher. Musically, he is currently in the studio recording his 9th studio album which will be released in 2019. He also recently released a collaborative project with Zaytoven entitled “A” which was an ode to the Atlanta sound and culture. His acting career continued to develop with his role in the film Burden. Burden debuted at the 2018 Sundance Film Festival and won the “Audience Award for Best Film”.

In 2017 the release of his most recent studio album entitled “Hard II Love” spawned his 15th N #1 single with the song “No Limit”. In Film, Usher garnered critical acclaim for his role as boXer Sugar Ray Leonard in “Hands of Stone,”. The film is a biopic of boXer Roberto Duran in which he co-starred opposite Robert DeNiro and Edgar Ramirez.

Recently Usher finished his world tour entitled “The UR EXperience”. Usher also completed 2 seasons as a coach on NBC's Emmy award winning hit TV show "The Voice" where he proved his top-notch coaching capability by becoming the champion of season 6.

Realizing that with success comes responsibility. Usher has also proven to be a major philanthropic force. Founded in 1999, his New Look Foundation empowers youth from impoverished communities to become leaders. In recognition of his accomplishments, Usher has been honored by the Boys & Girls Clubs of America, the Trumpet Foundation, Do Something, the NAACP, and as the 2010 Ford Freedom Award Scholar. Usher's business ventures include a best-selling line of fragrances, and a business venture with RBMG (Raymond Braun Media Group). 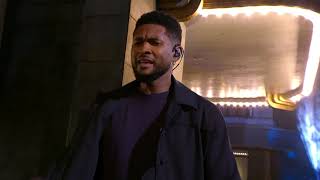 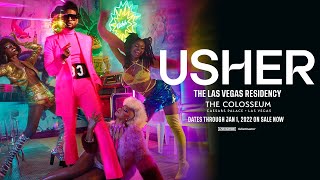 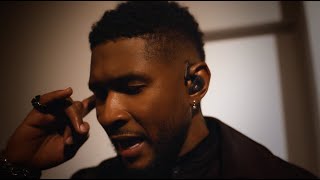 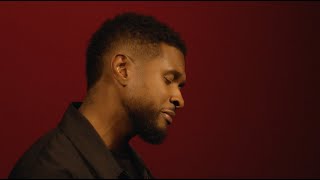 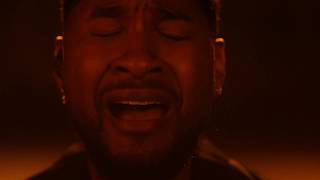