The Tallest Man on Earth

BOOKING INQUIRY
Regions
North America
Australia / New Zealand
Central America / South America
ABOUT
When The Bird Sees The Solid Ground is a 5 part series from The Tallest Man on Earth. Each song is a new,
original studio recording and will include the simultaneous release of an accompanying video directed by
Kristian Matsson. Both the music and videos are an ongoing project that will be produced as the series
progresses during the winter, spring and summer of 2018 in Sweden and the US, with Matsson splitting his
time behind the microphone and the camera. Beginning March 9th a song and video will be released each
month.
Expand
Social Feeds 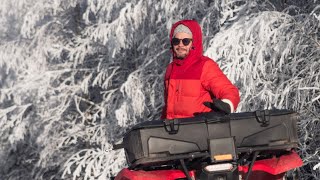 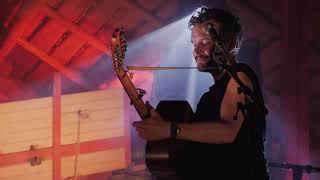 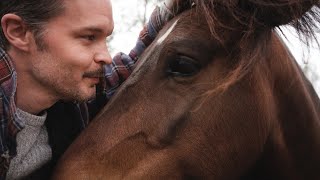 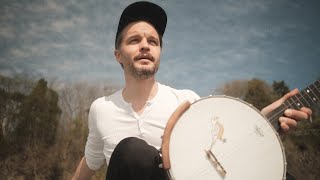 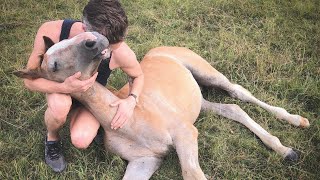