BOOKING INQUIRY
Regions
Asia
Australia / New Zealand
ABOUT
THE FAIM came into existence as naturally as their music. The Australian group met while in high school in Perth, and the friends soon began penning their own songs, inspired by an array of musical influences. In the summer of 2016, THE FAIM (French for “the hunger”), noticed that producer John Feldmann had posted a call on Instagram for unsigned bands with touring experience. Although the group had no touring experience, they messaged him anyway, sending a long missive about their deep dedication to music. Feldmann wrote back a few weeks later and everything instantly went from zero to a hundred.

The band began writing new songs and ended up with 30 half-written ideas to bring to the studio in Los Angeles in the spring of 2017. There they also enlisted the help of industry staples, including Pete Wentz (Fall Out Boy), Mark Hoppus (blink-182), Josh Dun (Twenty One Pilots) and Ashton Irwin (5 Seconds of Summer).

The band has already accumulated over 8M+ total streams globally, and by the end of 2018, THE FAIM will have toured extensively, performing at festivals like Download, Slam Dunk, and Reading & Leeds, and sharing the stage with the likes of PVRIS, Against The Current, Sleeping With Sirens, Hands Like Houses and Lower Than Atlantis.
Expand
Social Feeds 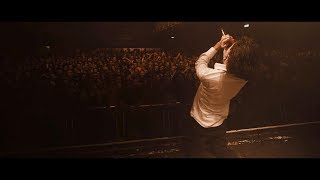 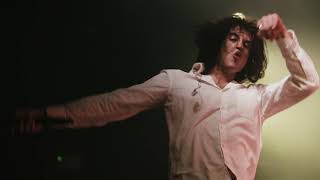 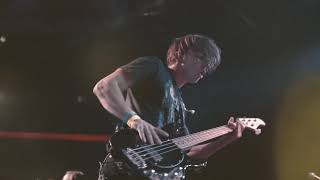 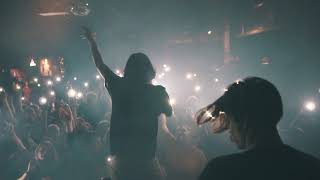 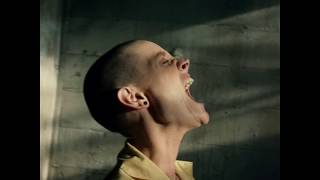