For as loud as anthems like “Dance This Mess Around,” “Love Shack,” and “Rock Lobster” might resound, the group have quietly impacted alternative music, fashion, and culture over the course of four-plus decades. Selling over 20 million albums worldwide, the GRAMMY® Award-nominated quartet—Fred Schneider [vocals, toy piano], Kate Pierson [vocals, keyboards], Cindy Wilson [vocals, percussion], and Keith Strickland [guitar, drums, keys, programming]—ignited a legacy of innovation and inspiration that dates back to 1976.

John Lennon famously professed his fandom in Rolling Stone, and the Washington Post chronicled the moment writing, “Forty years ago ‘Rock Lobster’ launched the B-52s career – and revived John Lennon’s.” Meanwhile, Madonna, James Murphy, Michael Stipe, Dave Grohl, and many others espoused similar adoration throughout the years. Casting a wide net, Panic! At The Disco, Blood Orange, The Offspring, Pitbull, Roger Sanchez, and DJ Shadow sampled classics from the band’s discography. Seth MacFarlane’s Family Guy, The Simpsons, and more offered up covers of their own, while Sugarland joined the legends for a rousing rendition of “Love Shack” at the CMT Awards. Known for intergalactic micro-dresses long before they became high fashion, Yahoo! dubbed Pierson, “The original Katy Perry,” while it certainly wouldn’t be a stretch to trace the “Beehive”—which Pierson and Wilson pioneered—to Nicki Minaj and other modern style icons. Countless music critics have lauded Schneider as having one of the most distinctive voices in rock.

A 2017 piece in Salon posited they, “may be the most subversive band America ever gave us,” and it couldn’t be more on the mark. Agreeing with millions of rabid concertgoers, Pitchfork claimed, “From the very beginning, the B-52s were an undeniably great live act,” before adding that, “summoning up a proto-Riot Grrrl intensity at least a decade ahead of its time, Wilson sings as though her life depends on it.” Rolling Stone summed up Pierson’s voice as “Transcendent,” likening it to “a glitter bomb of joy.”

So how did it all happen?

Rewind to their hometown of Athens, GA in October ’76. As the legend goes, a shared flaming volcano cocktail at the Hunan Chinese Restaurant set into motion the five B’s modest plan for playing music at a friend’s house party that week. Within a year, they began lighting up CBGB’s and other popular venues as they inched towards the forefront of the post-punk movement in America codified by 1979’s self-titled The B-52s produced by music industry icon Chris Blackwell who signed them to his Island Records label.

The gold-selling Wild Planet arrived hot on its heels in 1980, boasting “Private Idaho,” “Give Me Back My Man,” and “Strobe Light,” to name a few. They teamed with Talking Heads David Byrne as producer for the cult favorite Mesopotamia EP in 1982 before 1983’sWhammy solidified the group as an omnipresent MTV fiXture.

Following the recording of Bouncing Off the Satellites, co-founder, multi-instrumentalist, and Cindy’s big brother Ricky Wilson tragically passed from AIDS in 1985…only months after his last performance with the band in front of over 250,000 fans at the inaugural Rock In Rio. His spirit remained integral to those formative records, and he would also notably be the first member to come out. In a Pitchfork retrospective entitled “53 Miles West of Venus: The Enduringly Queer Legacy of The B-52s,” T. Cole Rachel wrote, “Eventually Wilson would be remembered as a kind of wily genius—a guitar player whose open-tuned style of playing would influence countless other musicians.”

In the aftermath of his death, many assumed they’d never regroup, but the surviving members bounced back bigger than ever after a much needed three-year pause…

With Keith brilliantly filling the void in with music composition and live show guitar duties, 1989’s watershed Cosmic Thing elevated the B-52s to another galaXy altogether. It moved 5 million-plus units and spawned a string of Top 10 smashes in the form of the GRAMMY®-nominated “Roam” and “Love Shack” and was a fitting tribute to Ricky. “Love Shack” also earned the MTV Moonman that year for “Best Group Video.” Their marathon tour in support of the record would be highlighted by an Earth Day gig at Central Park for over 750,000 fans. 1992’s Good Stuff then landed a 1992 GRAMMY® nomination in the category of “Best Alternative Music Album.”

After a 16-year hiatus, The B-52’s proved as bright, bold, and boundless as ever on 2008’s FunpleX. Fitting comfortably among a truly iconic discography, it bowed at #11 on the Billboard Top 200. The renaissance continued in 2011 at the sold-out Classic Center in Athens, GA. Celebrating the 34th anniversary, fans dropped in from far and wide for what became a landmark gig chronicled on the live album and video release, With The Wild Crowd! Live in Athens, GA.

The momentum only ramped up when they roamed on tour alongside Tears for Fears, Blondie, Simple Minds, The English Beat, and The Psychedelic Furs in 2015 through 2017. The 21st century takeover showed no signs of slowing or stopping with appearances on Portlandia and RuPaul’s Drag Race. Upholding a tradition of social activism, they stand in staunch support of numerous initiatives and causes such as AIDS service, LGBTQ Rights, PETA, the Student Conservation Association, Planned Parenthood, and more.

Ringing in the 40th anniversary celebration in style, they co-headline a North American tour with Culture Club, taking over venues across the country. Even though he remains an active member, Keith continues to compose music at home, while Fred, Cindy, and Kate handle performance. Continuing the festivities, Da Capo Press will release the first-ever official history of the band. Meanwhile. The B-52s have joined forces with EXecutive Producer Fred Armisen and Director Craig Johnson [Skelton Twins, Wilson, AleX Strangelove] to develop an authorized documentary film of the group.

As they prepare a high-profile documentary and first official book, The B-52s undoubtedly stand poised to inspire and influence future generations. 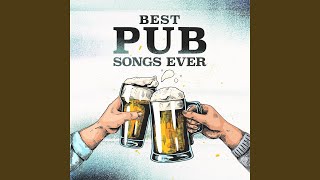 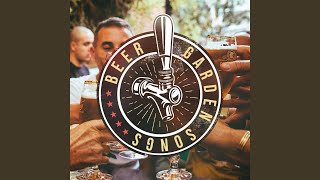 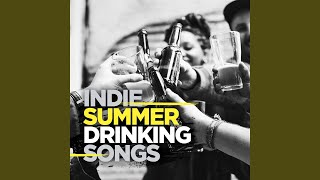 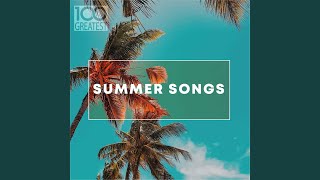 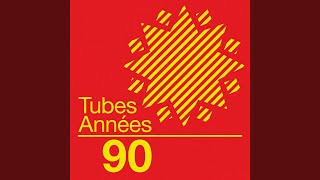