BOOKING INQUIRY
Regions
Worldwide
ABOUT
Perfecting his craft in Rocky Mountain ski lodges and Nashville’s Honky Tonks, Teddy Robb has laid back voice that grabs you like the Colorado winter air and wraps you up in a blanket with someone you love neXt to a warm fire.
A native of Akron, Ohio, Teddy grew up loving the outdoors. He fished, hiked, and played football through college at Kent State. It was during college when his passion turned to music the moment he heard George Strait’s “Troubadour”. That was it, the decision was made. He called his parents, packed his bags and hit the road. Teddy spent time in Vail playing music to support his snowboarding habit before making the final move to Nashville.
Teddy co-wrote his debut track, “Lead Me On” with Ryan Beaver, Matt McGinn and Aaron Eshuis and it was produced by Shane McAnally, Matt McGinn, and Ben Fowler. 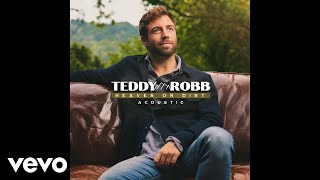 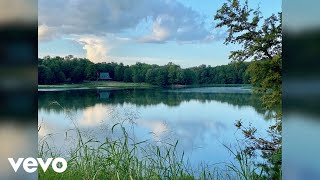 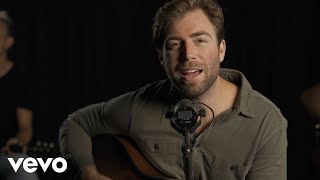 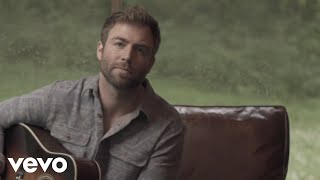 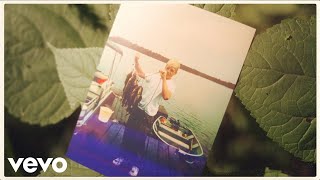