BOOKING INQUIRY
Regions
Worldwide
ABOUT
GRAMMY® Award-winning recording artist/songwriter Tasha Cobbs Leonard is one of the most prominent artists in gospel music. Her 2013 debut album, Grace, featuring the RIAA Gold-certified smash hit “Break Every Chain,” continues to be one of the highest-selling albums of the past five years. With her 2015 follow-up, One Place Live, she earned another GRAMMY nomination and multiple accolades, including two Billboard Music Award nominations, a BET Award nomination and being named the Top Female Gospel Artist and the Most Streamed Gospel Artist of 2016 by Billboard.

Tasha Cobbs Leonard is preparing for the release of her most ambitious and intimate project to date, Heart. Passion. Pursuit. An unprecedented in-studio live recording with 30 worship leaders from across the country, the project presents a universal sound of worship music, breaking congregational and cultural barriers, with guest artists including Nicki Minaj, Kierra Sheard and more. Heart. Passion. Pursuit. is slated for release on August 25, 2017. 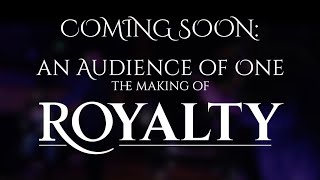 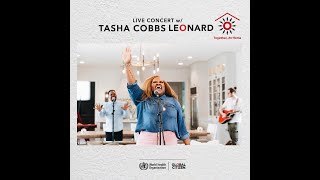 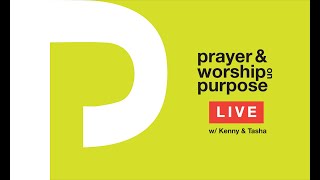 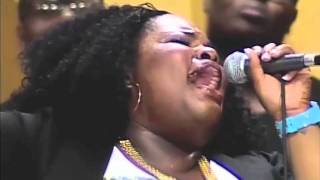 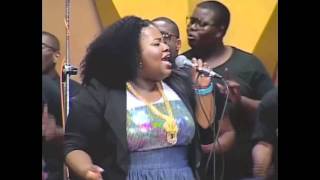