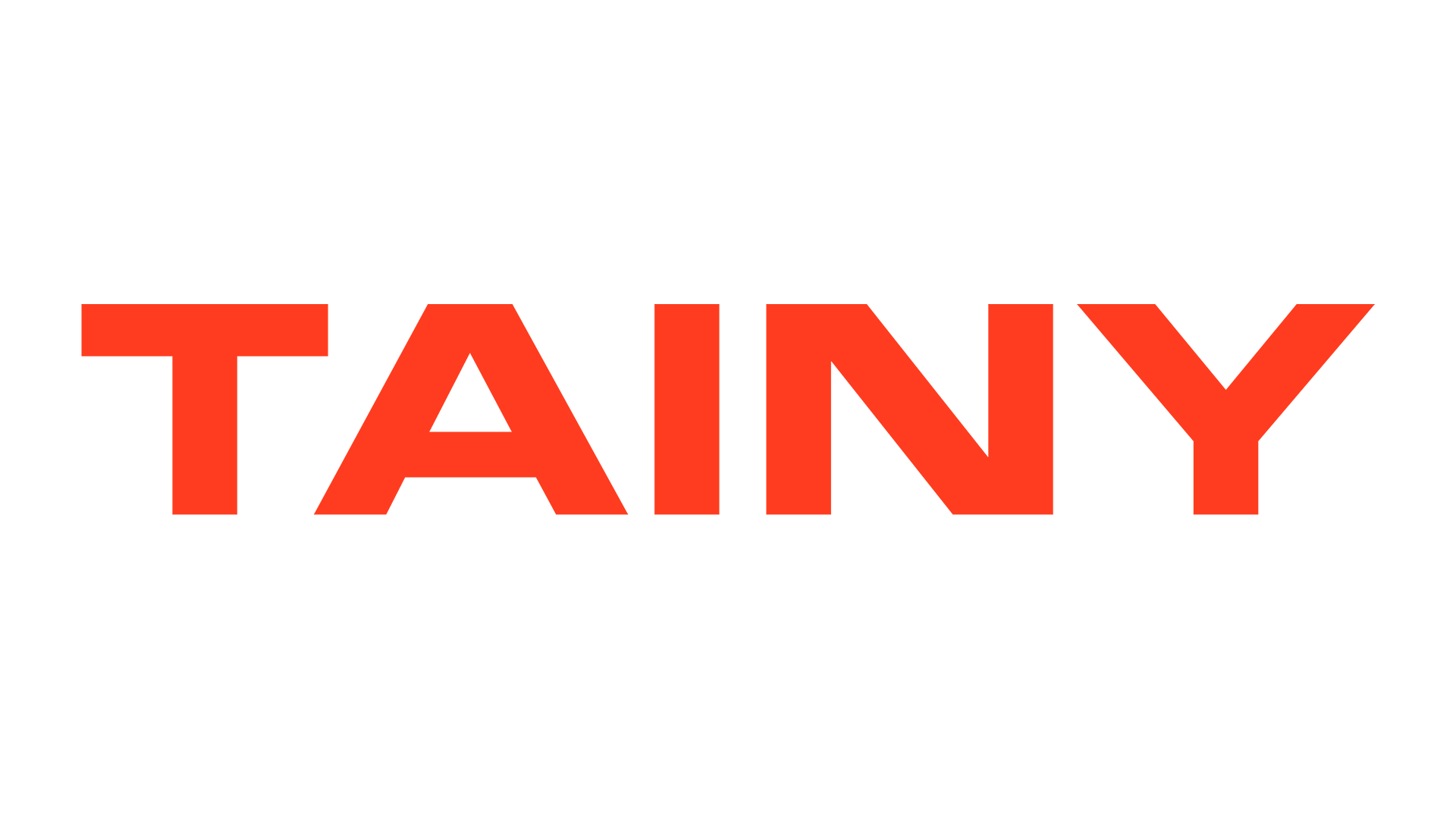 TAINY LOGO.png
Worldwide
ABOUT
Leading a new wave of Latin music for over a decade, notorious producer Marco Masís, artistically known as “Tainy,” has been the mastermind and key component behind some of the most iconic Reggaeton hits. A three-time Latin GRAMMY©️ and multiple BMI Award Winner, Tainy has been churning out career-defining hits for countless artists, including the genre’s pioneers like Daddy Yankee, Wisin Y Yandel and Don Omar, among others, and more recently, global hit “I Like It” by Cardi B feat. Bad Bunny and J Balvin.

2019 proved to be a year of constant success for Tainy, beginning with his collaboration with Benny Blanco, Selena Gomez and J Balvin for “I Can’t Get Enough,” which was his artist debut. The song quickly took a peak in the Billboard charts in its first days after release. Tainy produced OASIS with Bad Bunny and J Balvin, which dominated global charts. Tainy also collaborated with Bad Bunny on the 2019 summer anthem "Callaita" whose success rose to high levels. Almost immediately after, he released his global hit “Adicto” alongside Anuel and Ozuna which went on to receive multiple Platinum and Gold certification in 8 countries. The young artist/producer continues to dominate the Anglo market with songs like “Lento”, Lauren Jauregui’s debut Latin single, “Feel It Too” featuring Tory Lanez and Jessie Reyez and on the production side Justin Bieber’s “Habitual” and most recently Rosalia and Travis Scott’s “TKN”.

2020 continues to be key for Tainy, including being in the number one Latin producer position on the Billboard charts for a record 52 weeks and in October of this year won “Producer Of The Year” at the Billboard Latin Music Awards. His hit releases this year include his debut EP titled “The Kids That Grew Up On Reggaeton", the latest Spongebob Movie soundtrack’s single “Agua” with J. Balvin which hit #1 on the Latin Airplay and Latin Pop Airplay Charts and “Un Dia (One Day”) alongside Dua Lipa, J Balvin and Bad Bunny. Tainy is undeniably a major influence in the Latin Urban movement that is reinventing music and will continue to transform and push the culture forward on a global scale.