BOOKING INQUIRY
Regions
Worldwide
ABOUT
Multi-platinum entertainer SARA EVANS is at the top of her game. With five No. 1 Country singles including “No Place That Far,” “Suds In The Bucket, “A Real Fine Place To Start,” “Born to Fly,” and “A Little Bit Stronger,” which spent 2 weeks in the top spot and was certified platinum by the R.I.A.A., Sara thrills audiences across the U.S. playing close to 100 shows each year and in 2018 headlined the “CMT Next Women of Country Tour.” Her “stunning, country voice” (Rolling Stone) has earned her the prestigious Academy of Country Music Top Female vocalist accolade as well as numerous American Music Awards, Billboard Music Awards, Country Music Association, CMT and Grammy Awards nominations. In addition, the CMA awarded Video of the Year honors for her hit chart-topping single, "Born to Fly" from her double-platinum album of the same name. Evans’ discography also includes the platinum-selling studio albums Real Fine Place and Restless as well as the gold-certified projects Stronger and No Place That Far.
Sara continues to forge a bold, creative path with the launch of Born To Fly Records, distributed by ADA Worldwide, and her highly anticipated eighth studio album, Words, which debuted at #2 on Billboard’s Top Country Albums Chart. The project has been dubbed the album of her lifetime that “captures an artist in full musical flight” (Associated Press) and was named among Billboard and Rolling Stone’s favorite country albums of 2017.
In addition to a prolific country music career, Sara has been honored for her philanthropic work and in 2018 was presented the NAB Education Foundation’s Service To America Leadership Award. A Red Cross ambassador, Sara received the national Crystal Cross award for her work with the disaster-relief organization and recently raised more than $10,000 for CMA Foundation and music education from the sale of her ONEHope Sara Evans Signature Series 2014 Napa Valley Cabernet Sauvignon.
For more information on Sara Evans, visit SaraEvans.com and ARealFinePlace.com and engage with her on Facebook, Twitter and Instagram.
Expand
Social Feeds 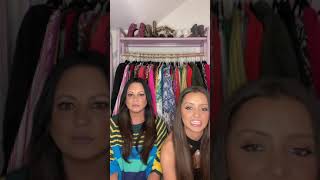 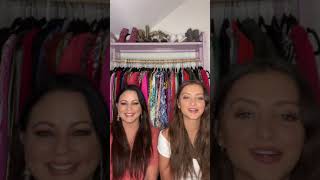 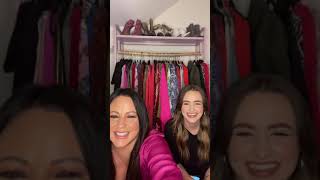 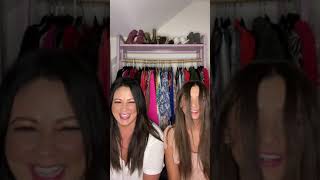 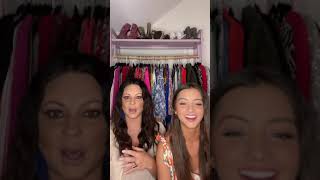