BOOKING INQUIRY
Regions
Worldwide
ABOUT
Last September, Saleka released her debut single “Clarity” to immediate acclaim. Refinery29 said Saleka “calls upon the sounds of the R&B greats for her soulful debut, sounding every bit like the legends that she's closely studied for years.” In December, she released “Mr. Incredible,” a moving single about coping with a partner’s unwillingness to communicate. “The soulful chorus neatly subverts the Disney/Pixar character’s tagline, and positions Saleka as an R&B talent to watch in 2021,” Billboard wrote of the track. “Saleka’s distinct R&B sensibility and musician’s ear for keys changes come through in droves on this track,” V Magazine added.

In February, Saleka released “Graffiti,” a single Vogue called “potent” and “powerful.” With “Graffiti” and “The Sky Cries,” the rising star has kicked off a busy 2021, with more music and visuals to join her fast-growing, critically acclaimed catalogue. Stay tuned for more on this must-hear new artist in the coming months. 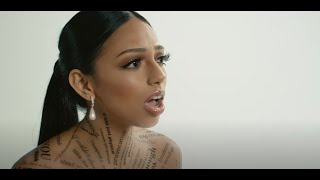 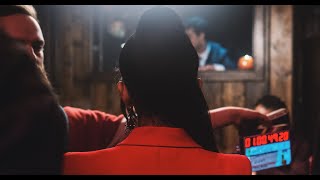 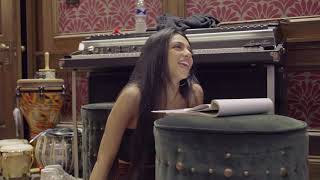 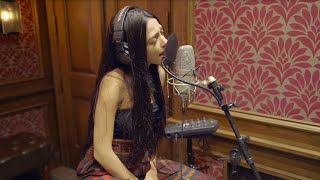 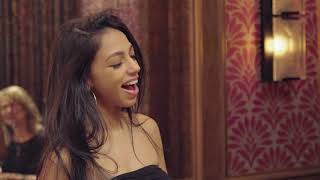