BOOKING INQUIRY
Regions
Worldwide
ABOUT
Saint Bodhi is a musical chameleon. Having absorbed sounds from her native Los Angeles as well as Atlanta and New York, the singer/songwriter’s unmatched malleability has made her a sought after commodity in the songwriting world. Now, after building an impressive resume to her name, Bodhi is ready to pivot from songwriting into a solo career of her own.

Born and raised in South Central, CA, Bodhi realized in her early years that she had a natural knack for storytelling. With a tireless work ethic and an extremely detailed ear, Bodhi became known as a reputable songwriter in R&B and hip-hop, boasting Beyonce, A$AP Rocky, Jaden Smith, Lecrae, T-Minus, !llmind, Erykah Badu, Tinashe, Kevin Gates, and Kiana Lede as just a few of her past collaborators.

More recently, after an intense bidding war, management and A&R consulting firm Arketek partnered with Sony/ATV to sign the rising talent to a worldwide publishing deal in May of 2019. Now working on her debut album, Bodhi’s genre-blending talents and ominous yet uplifting style are ready to take the main stage. 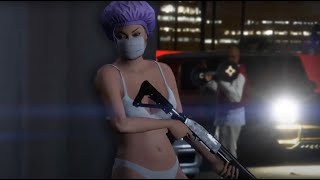 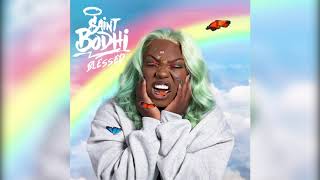 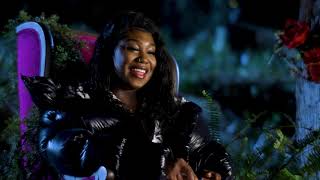 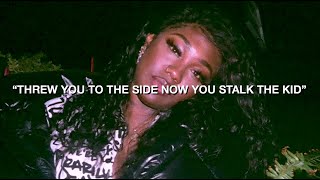 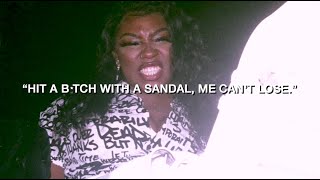