BOOKING INQUIRY
Regions
Worldwide
ABOUT
At 17 years old, Riley Clemmons is an incredibly talented vocalist and songwriter with both poise and wisdom beyond her years. Already a veteran performer in her own right, she’s been fervently working on her musical craft for several years, performing locally in in her hometown of Nashville, TN. Riley is the newest addition to the Capitol CMG Label Group family. Set to release her debut single in early January 2018, Riley has been hard at work collaborating with A-list GRAMMY Award winning writers and producers such as Chuck and Claude (Bruno Mars, Miley Cyrus, Rihanna), Bernie Herms (Josh Groban, Barbra Streisand, Selena Gomez), Chuck Butler (TobyMac, Mandisa, Britt Nicole) and several others. Musically, she’s been compared to a cross between Ariana Grande and a young Stacy Orrico with a rhythmic sound. Most recently, Riley was featured on the song and in the music video for the Social Club Misfit’s latest radio single “Misfit Anthem.” 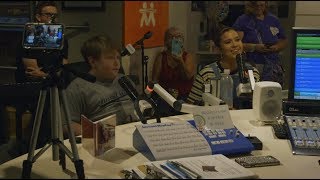 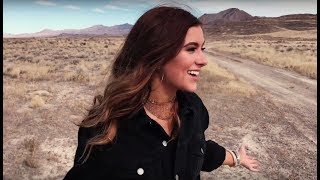 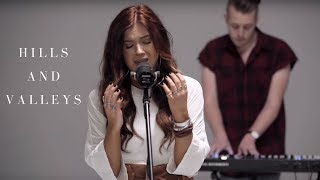 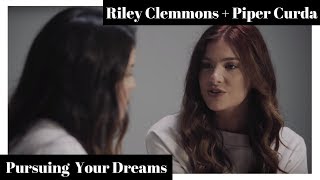 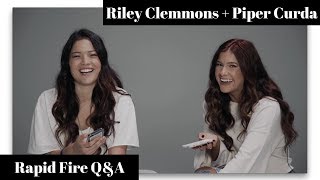