In 2017, she marked her thirteenth summit as the double-disc collection SING IT NOW: SONGS OF FAITH & HOPE topped both the Billboard Country and Christian/Gospel charts, bolstering Reba’s successful record of 35 No. 1 singles and over 56 million albums sold worldwide. Reba co-produced her latest album, STRONGER THAN THE TRUTH (Big Machine Records) alongside Buddy Cannon in Nashville.

The Oklahoma native and Golden Globe ® nominee is an acclaimed actress with 11 movie credits to her name, a lead role on Broadway in Irving Berlin’s Annie Get Your Gun and starred in the six-season television sitcom Reba. She joins the voice cast of Fox Animation’s Spies in Disguise – set to hit theaters December 25 – alongside Will Smith, Tom Holland, Ben Mendelsohn, Karen Gillan and Rachel Brosnahan.

In 2005, she partnered with Dillard’s to launch her own lifestyle brand, and most recently launched the REBA by Justin™ western footwear collection at select retailers nationwide. She was named the first female and musician to portray KFC’s iconic founder Colonel Harland Sanders in the brand’s celebrity colonel campaign. Throughout 2019, she will bring that same bubbly energy and penchant for excellence to Las Vegas as part of the longest-running Country residency in The Colosseum at Caesars’ history alongside her superstar pals for REBA, BROOKS & DUNN: Together In Vegas. Visit Reba.com for tour dates and more. 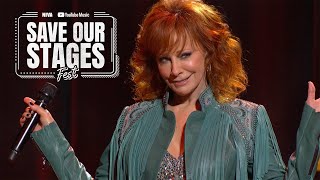 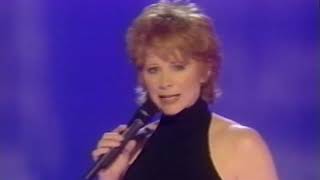 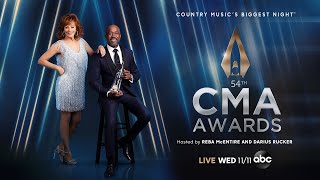 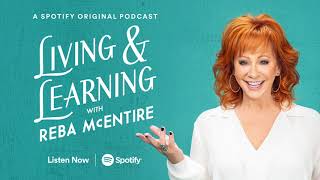 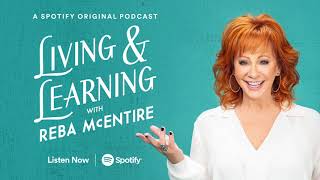