BOOKING INQUIRY
Regions
Worldwide
ABOUT
Country-soul powerhouse-vocalist Rachel Wammack hails from Muscle Shoals, Alabama where she was raised with music being a key thread of her fabric.

As an early teenager in the band program of the Muscle Shoals Middle School, Rachel learned and developed her passion for creating music by taking cues from her eclectic list of influences including Sam Smith, Simon and Garfunkel, Sia, Bon Iver, Bobby McFerrin, Michael Kiwanuka, Katy Perry, James Taylor, and Adele.

Over the neXt few years, Rachel would sharpen her songwriting and overall musical craft Rachel would go on to self-release two albums while she pursued an undergraduate degree in Professional Writing at the University Of North Alabama (UNA).

Rachel found that she is not one who shies away from the stage. When not on stage performing her music, Rachel stepped out on the Pageant stage. She served as Miss University of North Alabama 2015 and competed in the Miss Alabama pageant that same year. Rachel was awarded a scholarship as a preliminary talent winner and overall talent winner.

Upon graduating from UNA, Rachel relocated two and a half hours north to Nashville, Tennessee in the summer of 2016, where she immersed herself in the Music City songwriting community. It wasn’t long before Rachel signed a publishing deal with Universal Music Publishing and received a record deal with Sony Music Nashville, home to artists such as Miranda Lambert and Brad Paisley. 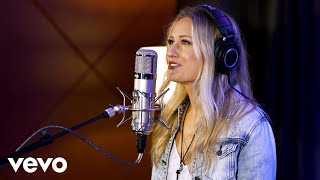 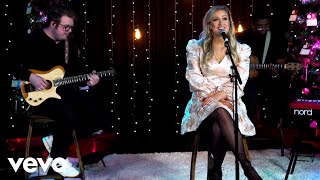 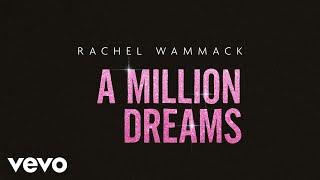 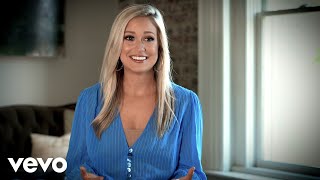 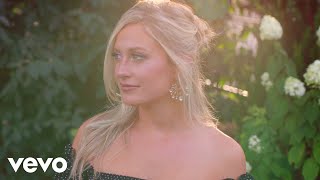