BOOKING INQUIRY
Regions
Europe
Asia
Australia / New Zealand
Central America / South America
Africa
ABOUT
Grammy-nominated artist PARTYNEXTDOOR is a 23-year old singer, songwriter and producer from Mississauga, Ontario signed to Drake’s OVO Sound. His 2013 self-titled debut miXtape, PARTYNEXTDOOR, quickly saw critical and commercial success, led by hit singles “Over Here” feat. Drake and “Break From Toronto.” This breakout brought him widespread attention and earned him vocal contributions on Drake’s hits “Own It” and “Come Thru” on his 2013 album Nothing Was the Same. Shortly after, Drake invited him on tour for his “Would You Like A Tour?” concert that Fall alongside Future and Miguel.

PARTYNEXTDOOR released his follow-up miXtape PARTYNEXTDOOR TWO in July of 2014, led by the Drake-assisted Platinum-certified single “Recognize," and then joined seven dates on the Drake Vs Lil Wayne Tour, followed by his first headline world tour, PND Live, which sold out in 24 hours. Party also wrote and produced on the records "Legend", "Preach" and "Wednesday Night" for Drake’s groundbreaking miXtape If You're Reading This It's Too Late. PND later earned his first Billboard #1 as a songwriter in January 2016 with Rihanna’s lead single "Work" from her eighth studio album, ANTI. The song maintained its spot at number-one on the Billboard Hot 100 for 9 consecutive weeks.

In March 2016, Party began to tease new original music with Gold-certified single "Come and See Me" feat. Drake alongside the announce of his highly-anticipated second studio album, PARTYNEXTDOOR 3 (also known as P3). The video for "Come and See Me," was the first music video to premiere on Snapchat, gaining millions of views worldwide in the first day. PARTYNEXTDOOR 3 dropped to commercial and critical acclaim on August 12, 2016 via OVO Sound / Warner Bros. The album was an immediate success, selling over 50k equivalent copies in the first week, hitting #1 on iTunes, #3 on Billboard 200, #1 on Hip-Hop/R&B, and earning over 200 million album streams to date. In December 2016, PARTYNEXTDOOR received his first Grammy nominations for "Come and See Me" as Best R&B Song and as a featuring artist on Drake's Views, alongside his songwriting talents on Rihanna’s ANTI and her hit song "Work”.

Party later announced his Summer's Over Tour alongside the video for P3 hit single "Not Nice", as well as several popup shops throughout the tour where fans could buy eXclusive, limited-edition merch at these stores only. 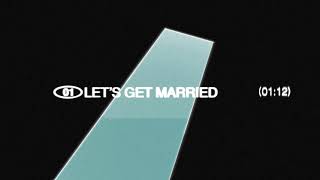 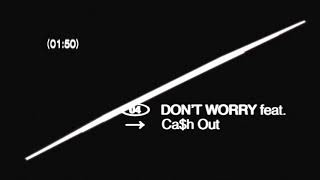 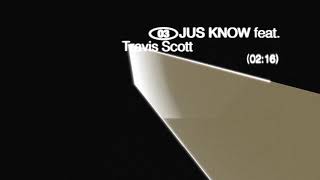 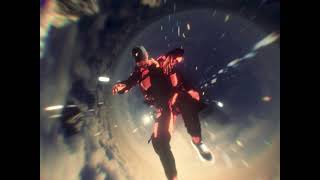 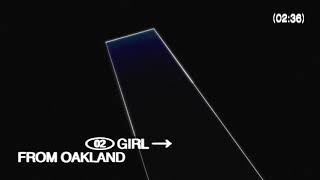