BOOKING INQUIRY
Regions
Worldwide
ABOUT
Fair Trade Services recording artist Micah Tyler is a singer/songwriter and worship leader from Buna, TX. Playing 200+ dates annually, Tyler performs at churches, camps, concert venues and more and was named "National Male Vocalist of the Year" by the Gospel Music Association at their 2012 Immerse Conference. In October of 2013, Tyler released his first full length solo record, "The Story I Tell," which debuted at No. 3 on the iTunes Christian/Gospel charts. He has shared the stage with national touring acts such as Building 429, Colton DiXon, Phil Wickham, Shane & Shane, Josh Wilson, Sanctus Real and Phillips, Craig and Dean. Tyler has a deep love and respect for the local church, along with a passion to reach out to the unchurched with his Gospel-centered "Southern Soul" music style. He’s truly a creative talent to be reckoned with, as evidenced by his recent "You've Gotta Love Millennials" video, which went viral within days of its May 2016 release and has surpassed 50 million collective views across social media. His song "Directions" appeared on the "God's Not Dead 2" soundtrack, and debut single "Never Been A Moment" hits Christian radio in September. Micah Tyler’s highly anticipated EP is slated to release this fall. 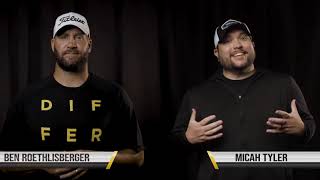 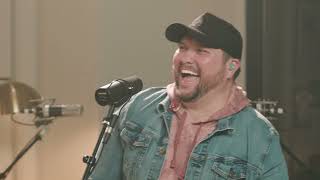 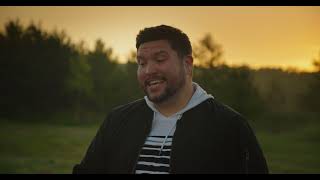 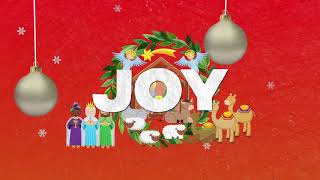 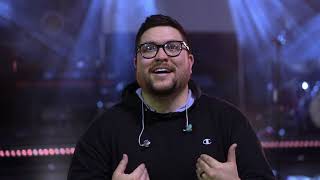