BOOKING INQUIRY
Regions
Worldwide
ABOUT
Majid Jordan are a R&B/Pop duo comprised of Majid Al-Maskati and Jordan Ullman. After a chance meet outside of a bar in Toronto, ON, they launched their debut EP ‘Afterhours’ in 2013 which caught the attention of OVO SOUND’s Noah “40” Shebib. Featuring on Drake’s hit single, ‘Hold On We’re Going Home’ in 2013, Majid Jordan were officially signed to the OVO SOUND label in 2014. The duo released an official EP, ‘A Place Like This’ shortly afterwards.

Majid Jordan had the hunger and vision to create a unique world where honest R&B meets the hedonism of the dancefloor. In 2015 Drake featured on their single, ‘My Love’ off their eponymous debut album. The entirety of the album was released in February of 2016. In October of 2017 Majid Jordan released their second studio album, ‘The Space Between’ which spurred a year-long world tour and festival run. Acclaimed by critics and fans alike, ‘The Space Between’ was lauded as their most sonically impressive record yet, with features from label mates PARTYNEXTDOOR and DVSN. 2019 has seen two brand new songs by the duo, most notably their smash single, “Caught Up” featuring Khalid. With their third studio album looming around the corner, Majid and Jordan are ready to once again defy genres and command the dancefloor. 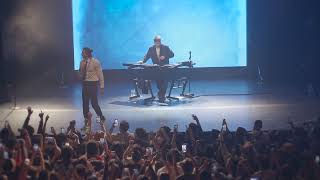 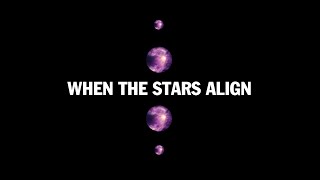 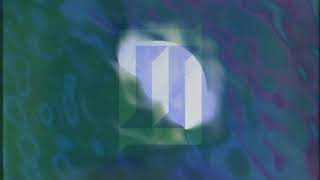 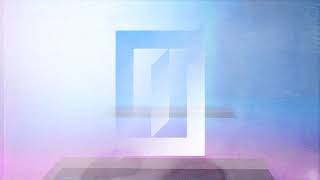 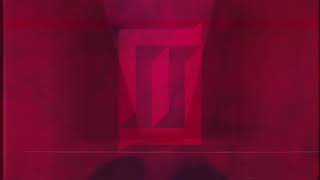