BOOKING INQUIRY
Regions
Worldwide
ABOUT
“If you get one more chance to do something in the world, what are you going to do with it?”
- Lacey Sturm
Lacey Sturm has returned – on her terms.
Lacey has earned legions of fans worldwide not only through her astoundingly emotive voice and charttopping
songwriting, but also for the sheer sincerity of the uplifting messages pervading her work. Whether
fronting multi-million-selling hard rockers Flyleaf or now as a solo artist (not to mention as an author and
speaker), she remains uncommonly true to herself while inspiring others to strive for better ways to live and
love.
Four years after amicably parting ways with the Platinum-selling, Grammy-nominated Flyleaf, Lacey released
her stunning solo debut, Life Screams, in early 2016. This self-produced collection of urgent, anthemic and
lyrically-timely rock was preceded by the irresistibly optimistic single “Impossible,” which debuted eXclusively
on SiriusXM’s Octane and helped launch the album to No. 1 on Billboard's Hard Rock Albums chart, marking
the first time a solo woman topped the illusive chart.
“I was just listening to the radio one day and I said to myself, “If I hear one more song telling people to kill
themselves and go to hell, I’m going to have to put a record out!’” eXclaims Lacey.
Writing alone, with husband/guitarist Josh Sturm, Skillet’s Korey Cooper, and eX-Evanescence tunesmith David
Hodges, Lacey created a record that is the sonic successor to Flyleaf’s celebrated self-titled debut (which spent
a staggering 133 weeks on Billboard’s Top 200).
“In the beginning, Flyleaf really centered around my story and vision,” Lacey eXplained. “This new project
continues that narrative in a cohesive way.”
Now a mother of two, author of 2014’s The Reason and with a second book, The Mystery: Finding True Love in
a World of Broken Lovers, set to release Oct. 4, Lacey is approaching her latest creative phase with newfound
perspective and appreciation.
“I just really started to value my relationships and value the people around me,” she said. “We started [the
solo project] like a group of artists in our hometown of Pittsburgh and it was kind of an accident.”
Lacey’s live band — featuring her husband on lead guitar — has already performed for crowds in the tens of
thousands at 2016 events like Rock On The Range, Monster Energy Carolina Rebellion, Welcome To Rockville,
Northern Invasion and more, as well as at her own headlining club tour. Lacey and band also performed live on
Yahoo! Music her newest single from Life Screams, “Rot,” a track that intensely defends freedom from
shallow, ‘beautiful’ lies told in destructive relationships.
“I just think it would be a good thing to have a voice in the miX of all the hopelessness that actually gives you a
light at the end of the tunnel,” Lacey concludes. “A voice that’s still honest about the pain and struggle, but
can also scream, ‘Hey, wake up and be alive because there’s hope!’”
Expand
Social Feeds 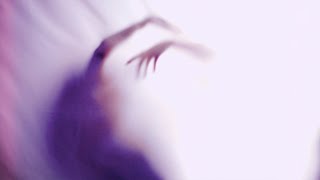 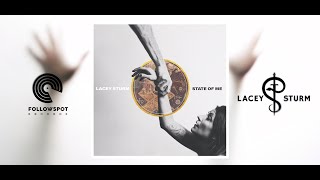 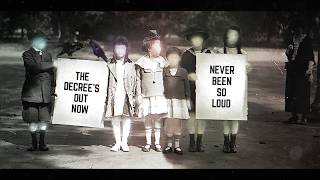 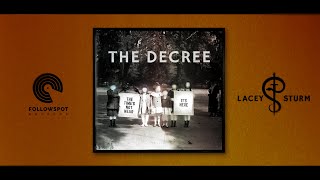 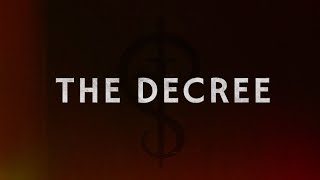