BOOKING INQUIRY
Regions
Worldwide
ABOUT
For as much as Kat & Alex embody classic country stylings and values, the Nashville-based duo also rewrite the rules altogether with a Latin twist. The husband-and-wife pair shake up country with full-bodied soulful delivery, inventive live instrumentation, and bilingual lyrics, introducing themselves as outliers with just the right amount of outlaw glee. Before their paths finally crossed, Alex worked as a police officer for two years and logged time as a social media influencer for Harley Davidson Corporate in Milwaukee, WI, before he created art around Miami as “Space Cowboy.” Meanwhile, Kat honed her voice and took advantage of any opportunity to perform. She witnessed Alex sing one day, and the two forged an eternal bond after one date. They appeared on American Idol before returning home to focus on writing and recording original music. In 2020, they signed to The AMG for management and inked a publishing deal with Warner Chappell between numerous sessions with producer Brad Hill [Maren Morris, Brothers Osborne]. Kat & Alex made their official debut with the single “How Many Times” and its accompanying Spanish Version. Right out of the gate, it gathered 7.9 million Spotify streams as they claimed coveted real estate on playlists such as “Hot Country” and “New Boots” in addition to rubbing elbows with Bad Bunny and Camilo on Latin playlists. Amassing nearly 20 million streams independently and receiving acclaim from Billboard, CMT, and more, they introduce a scorching signature style in 2021 with new music for Sony Music Nashville ignited by “Heartbreak Tour.” 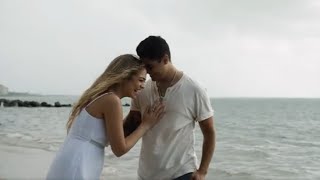 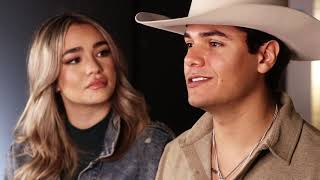 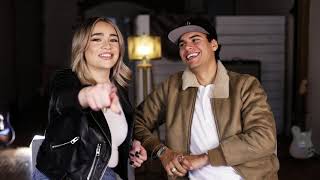 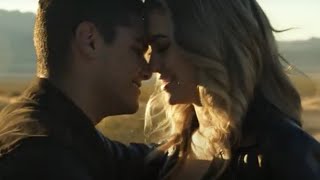 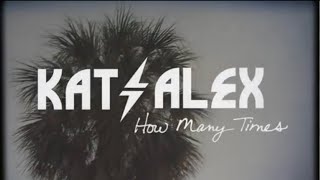