BOOKING INQUIRY
Regions
Worldwide
ABOUT
Huffington Post gives Kassi “mad props for her songwriting and stage presence” while CMT calls Kassi “fearless” and notes “her point of view is inspired and her storytelling knows no bounds.” In 2018, Kassi released her auto-biographical song “California, Missouri,” where she paints an unconventional portrait of life growing up in her small town and following this up with her song TaXidermy which Rolling Stone said she is ““…a devilish songwriter who isn't afraid flip convention on its head”.

Signed to Universal/Interscope Records, Kassi has been named “Who to Watch” by Huffington Post, The Tennessean and radio personality Bobby Bones’ Class of 2018. She also caught the attention of country superstar Keith Urban describing her as “such a unique, original creature,” Urban featured Kassi on his song “Drop Top” for his latest album. 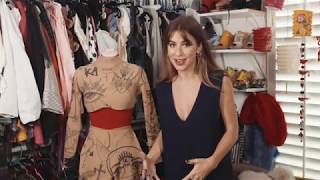 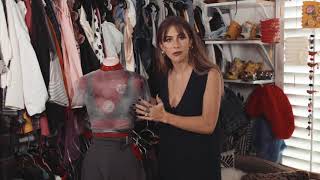 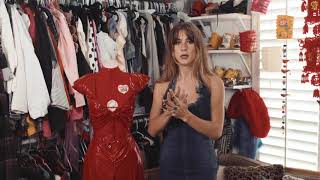 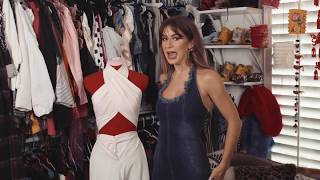 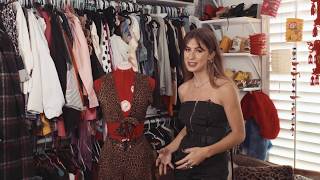