BOOKING INQUIRY
Regions
Europe
Asia
Australia / New Zealand
Central America / South America
Africa
ABOUT
Three years after his Mercury-nominated album, ‘Made In The Manor’, critically acclaimed, lyrical skengman Kano is back with a new studio album titled ‘Hoodies All Summer’ - his most important body of work to date. The album is superior, musically and lyrically, to his previous records and further proves that with every return, Kano raises the bar with an artistic vision which challenges and enriches the social, musical and cultural landscape of Britain.

Anyone remotely aware of the East-London rapper’s significance to the fabric of Black British music and culture will know this: Kano only makes albums out of necessity not hype. At just 10 tracks, ‘Hoodies All Summer’ is certainly an album of necessity. It captures the social zeitgeist of Britain, a mouthpiece for the Black British working-class youth which speaks on youth violence, poverty, racism, trauma, escapism, prison pipeline and general systematic failure. But there is nothing preachy about this album, Kano is not standing on a soapbox yelling at public bystanders. No, Kano is in fact having an intimate and private conversation with the youth of Britain.

In ‘Good Youtes Walk Amongst Evil’, he establishes the core themes of the album. Kano lays out the two versions of London: the city for the privileged (their city) and the belly of the beast (his city). One where young people, who have nothing, are forced to do bad things in order to survive. He uses a warmly delivered refrain ‘everyday’ to highlight the relentlessness of his warlike streets but he also underlines the sympathy he holds for their position. Kano isn’t that conscious rapper scolding the youth, he is the big brother who says - I understand why you do this, the game is rigged. Let us sit and talk about it. Let’s strive for better.

Spurred by his sense of responsibility to talk about the life and times of his generation, Kano draws on the voice of the late, great Darcus Howe to introduce ‘Trouble’, a highlight on an album that criticises the failure of politicians and their lack of relatability to the everyday issues of the poor. This song demanded the most studio time and effort and truly holds testament to Kano’s musical prowess. In ’Trouble’, Kano shows us how a song can be an immersive experience. With an arrangement of piano melodies, bass guitars and vocal samples, we are cushioned into what feels like the start of a catchy sing-along and BOOM, you are suddenly yanked out by a harsh and chaotic recording of a traumatised woman witnessing a street stabbing. There is no ignoring it, no turning a blind eye. We, like the woman, have to face what is an everyday reality for many young people... The recording fades into a sonic terrain mixing sombre choir vocals and an A Capella vocal carrying a eulogising tone. A sadness takes over you, a quiet sense of guilt for forgetting what is at stake, for letting yourself to be seduced by the melody and for ignoring the words, the reality. This immersive quality of ‘Trouble’ forces listeners who come from more ‘comfortable’ backgrounds to break the habit of detaching themselves from the reality of these lyrics.

The multilayered element of the album is introduced in ‘Pan-Fried’, a song about celebration in spite of dire circumstances. The regal piano riff that shapes the instrumentation gives dignity to the communities who are commonly portrayed as being in a perpetual state of suffering. This song says our lives are more than pain, more than trauma – we know how to have a good time too.

‘Can’t Hold We Down’ picks up on this sentiment but soon becomes about more than just escapism and partying. Underlined by a galvanising melody, the track segues into a conversation about heritage, an unfolding of Kano’s generational links. To do this he enlists the talents of Jamaican artist Popcaan who laid the passion-rich chorus during Kano’s short trip to Jamaica. The beauty of this song lies in the duality between his personal heritage and the musical heritage of Grime music. Kano and Grime music are both in their own ways Jamaican descendants, so the celebration of his heritage is twofold, it's intersectional, it’s potent and it really makes you want to skank.

Made mostly in his side of London, the East End, Kano took a meticulous approach to the process by recording the album on tape to ensure a smooth texture which makes his words feel tactile. And the instrumentation on the record gives it a soundtrack quality, it carries the fullness of a film score. Producers Blue May and Jodi Milliner understand the spirit of Kano and demonstrate a keen ability to create a cohesive blend of multiple genres in a single track. An example of this is ‘Teardrops’ which mixes a sample of Sizzla’s reggae anthem ‘Dry Cry’ with hiphop drum patterns, soft piano riffs, and classical cherubic strings.

The Grime fans of old and new are blessed with the ultimate treat in ‘Class Of Deja’. The track (alluding to the historic pirate radio station Deja Vu FM) opens with Grime Farda D Double E spiting his famous signals (OUUUUA OUUUA etc), it’s an opening so core-shattering you can’t help but wheel it up. Kano’s punchy flow and immaculate word play leaves you violently nodding your head. The track is laden with callback lines, Kano and long-time friend Ghetts begin an explosive back-to-back verse packed with seamless metaphors delivered through vocals that at times feel more like Grime instruments than human voices. For older Grime fans, this is the Nasty Crew link up we only dreamed might happen. But it also is just as significant for Kano himself, who saw D Double E as a sort of hood superhero when he was younger.

What we have in ‘Hoodies All Summer’ is an album that brings humanity back into the national conversation about inner-city communities. Kano gives faces and names to those who have been packaged into neat sellable statistics by the news media. Those who have not been allowed to give their version of events. This album places Kano with the likes of Bob Dylan, 2 Pac and Nina Simone who gave a voice to marginalised peoples through their music. In these times of uncertain political leadership, the endz have found their own prime minster in Kano. 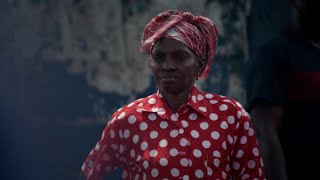 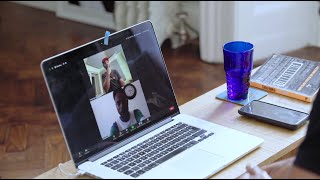 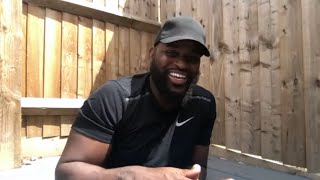 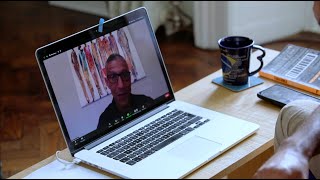 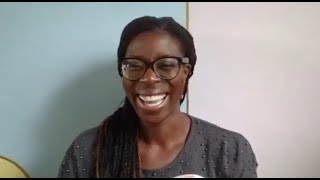