BOOKING INQUIRY
Regions
Worldwide
ABOUT
The evolution of Jonathan McReynolds has taken us from a college dorm in Downtown Chicago, to stages across the world, professing the gospel through song ministry. Garnering the fellowship and support of various talented musicians and singers such as Lalah Hathaway, Kirk Franklin, Stevie Wonder, H.E.R., Justin Bieber, CeCe Winans, and many more, Jonathan McReynolds is creating a new standard for what it means to be Christ led. A young man of just 30 years old, Jonathan uses his incredible voice and beautifully, brutally candid approach to songwriting to reach the ears and hearts of fans worldwide.
Jonathan’s last full-length album Make Room debuted #1 on Billboard Gospel. It was undeniably regarded as his best work to date, winning eight Stellar Awards and obtaining two Grammy nominations. The title track "Make Room" and hit single "Not Lucky, I'm Loved" gave Jonathan his ﬁrst two #1 Billboard songs. His second album Life Music: Stage Two features another superstar fan in India.Arie and maintained at #1 on the Billboard Gospel chart for 4 weeks. It then went on to grab a Grammy nomination, multiple Stellar nominations and a Dove Award win. For his EP Sessions, Jonathan teamed up with another beautiful voice, Tweet. This unannounced, surprise release reached the top of the iTunes Christian chart overnight.
This February, Jonathan McReynolds released a transparent, thought-provoking single entitled “People”, from the forthcoming self-titled album. The single has already begun to gain notoriety, being sung, tweeted, and shared all over social media. “People” allows Jonathan to express his feelings about the inﬂuence, opinions, and effects of people in his life and throughout his budding career. The album will be released on April 24th.
This summer, Jonathan will return as a judge for the second year in a row on BET's hit series Sunday Best which is entering its tenth season.
In May 2015, Jonathan attained his Masters of Arts in Biblical Studies from Moody Theological Seminary. Jonathan has great desire to have positive impact on society outside of music. With that, he is an adjunct instructor at his alma mater Columbia College, an ofﬁcial contributor to Hufﬁngton Post and the founder of Elihu Nation, a nonproﬁt organization that promotes wisdom and has awarded over $40k in scholarships for youth. Jonathan McReynolds has been honored as a recent member of Mensa, an international high IQ society.
Jonathan continues to break major grounds in gospel. In March 2018, his one hour TV special aired multiple times on TVOne and Jonathan was the ﬁrst in his genre to form a major partnership with Tidal Music. His appeal stretches across generational, cultural, and musical lines. It is shown in the buzzworthy performances that have marked the last few years of his career including Black Music Honors (2018), BET Celebration of Gospel (2014, 2016) Essence Fest (2014, 2015), 106 & Park, Stellar Awards (2015, 2016, 2018, 2019), Joyful Noise, Revolt TV Live, and the Dove Awards (twice). In addition to headlining monster shows as far as Oslo, London, and Port-of-Spain, Jonathan headlined two sold out American tours (33 cities) and has toured with India Arie and Lalah Hathaway. Jonathan McReynolds will be hosting the 2020 Stellar Awards with cohost Koryn Hawthorne.
Expand
Social Feeds 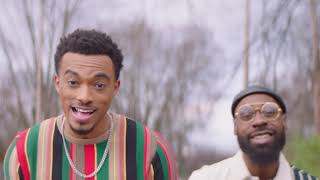 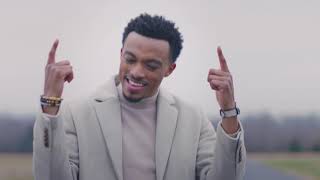 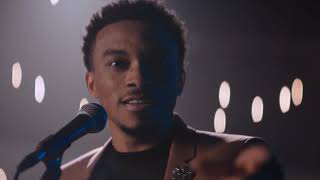 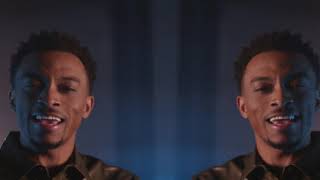 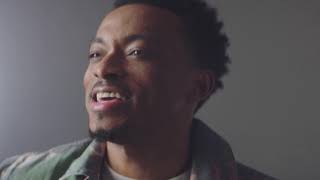