The very first roots of Ivey can be traced back to brothers Lachlan (Guitar / Vocals) and Matt McGuffie (Drums) learning to play guitar and drums alongside their next-door neighbour Dante Martin (Bass) in 2006. The teenaged trio found their platform by performing at events like their parents’ parties. In fact, it was in 2012 at yet another family gathering that Millie Perks (Vocals) was asked by her encouraging, yet all be it, tipsy relatives to play guitar and sing alongside him at midnight. Afterwards, Lachie hesitantly asked Millie, who was only 12 at the time, if she would like to join the then-trio to sing for the band.

The group found themselves writing their very first original tracks and sharing their first song in 2014, with all members still in high school and under the age of 18.

From here, the band hustled their way through adolescence and the music industry, playing shows, navigating their personal lives and attending school.

“It was tough growing as a band and going through different stages of adolescence together. As a result there were times the band was close to falling apart.” admits Lachie. “We’ve learned so much and we’re stronger for it. There’s still challenges every day, but we wouldn’t want it any other way.”

Still in their formative years, with the release of their next two singles, ‘Cascade’ and ‘Smell of Smoke’ Ivey found themselves supporting acts like Tired Lion and The Belligerents throughout 2015, after gaining national attention through triple j’s Unearthed High Competition.

In 2016, with the release of singles ‘All Things Good’ and ‘Last Week’, Ivey earned festival slots at Shaka Fest and Caloundra Music Festival, and supported the likes of Confidence Man, Ocean Alley and Tiny Little Houses, all while the love from triple j and triple j Unearthed continued to grow.

Ivey went from strength to strength in 2017, announcing an extended tour down the east coast and in mid 2017 they shared their next single, ‘Out of Time’, which was added to rotation on Triple J Unearthed Radio immediately and received several spot plays on triple j.

Alongside the addition of Riley Smith (Keys / Vocals), the band’s live show blossomed as they continued supporting major names such as Montaigne, Cub Sport, Middle Kids and Ruby Fields, as well packing out their all-ages September headline show.

2018 proved to be a monumental year for Ivey, with the band completing three east-coast tours, playing the Commonwealth Games, and selling out shows at elsewhere and Shark Bar. They also won the first ever EXTRA® Support Acts Campaign in partnership with YouTube which saw the band gain over 1 million views on YouTube.

The upwards trajectory continued for the band in that year. Ivey’s sophomore EP, ‘Gorgeous’, was recorded with renowned producer Konstantin Kersting (Mallrat, The Jungle Giants, Tia Gostelow). The EP’s second single, ‘Won’t Be’ was also picked up by iconic French Label Kitsuné, which saw the release charting in iTunes Charts all over the world, including Australia, Sweden, Finland, Spain, Thailand and France.

With their desire to craft “a live show that is professional, sounds great, looks great and makes people dance”, it was no surprise to see Ivey charge into 2019 at Byron Bay Falls Festival, where their set at the Jack Daniels Barrel House Stage reached capacity.


Ivey showcase a collaborative song writing approach, often lyrically delving into themes of love, sex and the mind. Crediting one of their major influences as the dreaming contrast of the Gold Coast, where they continue to rehearse, record and write music, the Ivey journey has been an eventful one so far, and promised to continue on that trend with new music out this year. 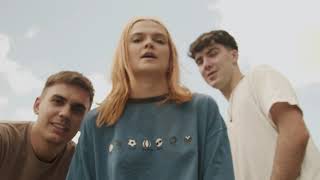 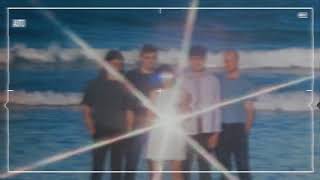 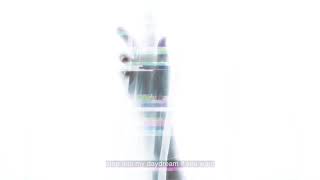 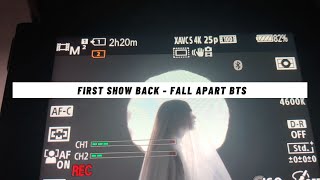 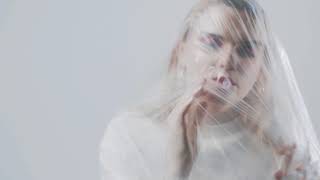