BOOKING INQUIRY
Regions
Worldwide
ABOUT
Idris Elba has always been a renaissance man. A passionate and dynamic performer - whether that’s onstage as a DJ or as an actor on a multitude of world stages - Elba is clearly a man with many creative sides, both artistic and musical. Having perfected his skills as a DJ long before finding fame on the big screen, he thoroughly enjoys the way he can simultaneously play a surprise set at a club in East London while also gearing up for his latest movie role. But as his latest Netflix show Turn Up Charley will attest, his career as a DJ has, much like his acting path, skyrocketed the Londoner to stardom. And though his character in Charley is a struggling DJ figuring out his way in the world, in 2019 the real Idris is firing on all musical cylinders.

Credibility is important to Idris. Along the way to where he is now, in the UK, he’s played Glastonbury (indeed, he is back playing the Glade Stage on Saturday night this year), Ministry Of Sound, Creamfields and Elrow London, sharing a stage with heavyweights Eats Everything & Hot Since 82 and has further enhanced his growing reputation with performances at Sound in Los Angeles at Output in New York. And in 2018, he not only held down a residency at Lio in Ibiza, he also played at Pacha and Pikes, the latter arguably the hottest small spot on the island, a venue as authentic and fun as it was when Freddie Mercury first went there.

An ever-popular figure across Europe, that skill as a DJ cannot be uncoupled from the music he makes. A talented producer and remixer, the British DJ’s mix of ‘Circles’ (released on his own 7Wallace label) was met with acclaim across the industry, and precedes the upcoming Brett Gould EP on 7Wallace. 2018 saw Idris perform at Shy FX’s ‘Cul.ture’ residency in East London, having previously remixed Shy’s ‘Chocolate’ under his Driis moniker; with the record rapidly climbing the ranks as one of 2017’s most heavily supported tracks thanks to his two dynamic interpretations of the original in the form of the Driis 7 Wallace Mix, and the Driis Sugar Zaddy Mix. And his new collaborations with the likes of Nolan, Macklemore and Jamaican dancehall and reggae vocalist Kranium will all work their magic across dancefloors this summer. Consequently, Elba is now an internationally touring DJ, playing everywhere from Glastonbury Festival to Croatia to the US (he is playing the Yuma stage with Deep Dish and Tale of us at Coachella 2019 no less) to his booming house Mixmag Lab in London late last year which had everyone’s excitement levels to near boiling point. And he’s also playing B2B with Solardo at EDC Vegas this May.

This summer he’ll be playing Room 2 at Hï with Jack Back for the opening party of Guetta’s new Underground alter-ego. It’s a reminder that now he’s earned his stripes, the music really does do the talking, and there’s plenty more to come, including further collabs with Pooh Bear and the aforementioned Jack Back. That just leaves one last thing: his online movements. In many ways, his remix of Wiley, Sean Paul and Stefflon Don has caused the biggest online stir so far: Idris both sings and raps on his new music and the remix of Wiley’s ‘Boasty’ is the sign of where Elba will go next: with over 82 million YouTube views, it’s already struck a nerve like no other. 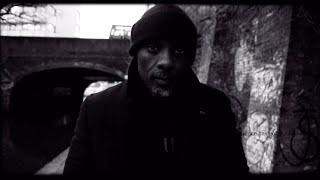 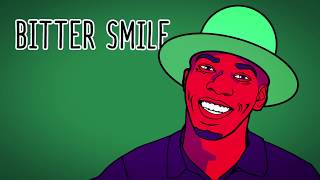 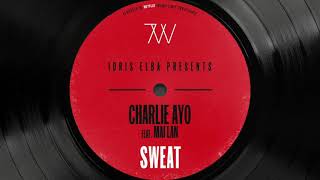 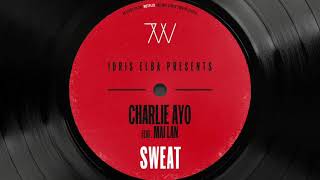 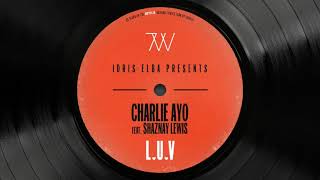