BOOKING INQUIRY
Regions
Worldwide
ABOUT
Brothers Tom & Ian Griffiths are ICARUS. Signed to Pete Tong's legendary FFRR label the boys are about to release their 2nd EP of the year in October 2018 to go alongside their 5 week US & European Tour with Rufus Du Sol and Lane 8. In the last 12 months the boys have released EP (‘In The Dark’) along with 5 other single releases, 5 x Hottest Records with Annie Mac, BBC Radio One daytime playlists, 70 shows across UK, Europe, Australia & New Zealand, 3 x major remixes and close to 30 million streams.
‘King Kong' & 'Trouble' broke Icarus into the mainstream with both launched as Annie Mac's 'Hottest Record In The World’ and both achieving Number #1 spots on the Radio One Dance Chart (and hitting #1 on the Radio One Specialist chart). 'King Kong' then became the acts first daytime Radio One playlist record culminating in a live performance in Ibiza for the Radio One weekend, with ‘Trouble’ then launching on the very same show amongst the biggest names in dance music.
All of this has ran alongside remixes of the multi-platinum Martin Solveig single 'Places' & the Rae Morris single 'Do It', along with Icarus' own edits for ARLE 'Close To You' and George Kwali's 'When It Breaks'. 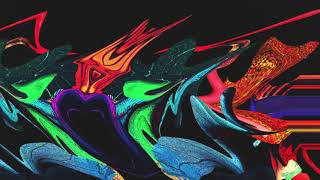 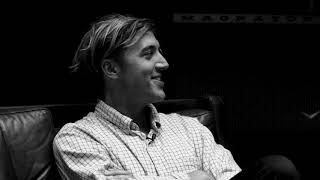 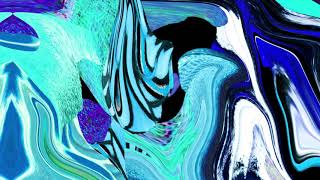 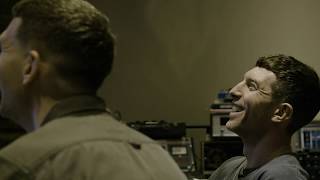 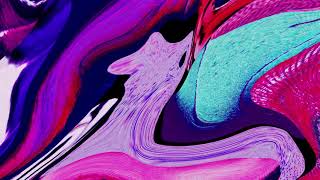