BOOKING INQUIRY
Regions
Worldwide
ABOUT
The information age rendered our protagonist comatose. When he awoke, he was gifted with a quirky pop songwriting sensibility, acerbic wit, and a morbid fascination with pop culture fallout from 1980s Cold War hysteria. He has sublimated these gainful attributes into a collection of neo-new wave pop, and is now the ringleader of Republican Hair. The band/the movement is infiltrating the masses with its twistedly tuneful debut, High And Tight.

Republican Hair conjures the flamboyant musicality of The Cars, Devo, The Clash, and The Talking Heads, as well as the dark satire of author Kurt Vonnegut and the wry observational wit of David Sedaris. High And Tight bubbles over with arty tunefulness that traverses angular funk grooves, sci-fi sonic ambience, pent-up post-punk aggression, and fizzy pop hooks. Standouts include “I Don’t Care,” “Be Careful Chloe,” and “Who Is Chasing Who.” Within a narrative conteXt, Republican Hair waXes absurd and poetic about the apocalypse, courtship rituals, and manners, among other things. Due to the controversial nature of these topics, band membership must be kept classified. Fans and the government will be aware of the group’s presence—either live, on record, or in videos—through its iconic, faceless logo which boasts one of our country’s most beloved hairstyles. 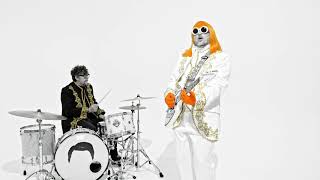 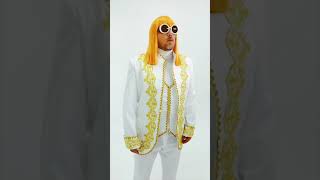 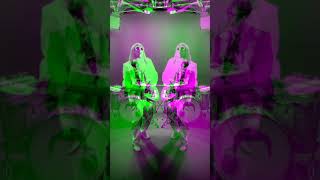 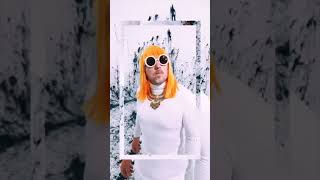 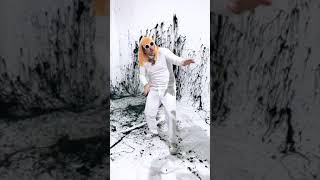