BOOKING INQUIRY
Regions
Europe
Asia
Australia / New Zealand
Central America / South America
Africa
ABOUT
Multi-platinum recording artist and producer G-Eazy is hip-hop's strapping rockstar. Continuing his meteoric rise after the release of his RIAA certified platinum sophomore album When It's Dark Out (RVG/BPG/RCA Records) which featured 7 times platinum single "Me, Myself, and I" with Bebe ReXha, the multi-platinum recording artist and producer released his latest album The Beautiful & Damned which debuted at #3 on Billboard's Top 200 chart. After 2 years of selling out shows worldwide and maintaining one of hip-hop’s most consistent release schedules with singles alongside Britney Spears, Snoop Dogg, Dillon Francis, Kehlani and more, he is back with his highly anticipated, deeply personal 20 track double LP. The album's lead track, "No Limit" featuring A$AP Rocky and Cardi B is which landed at #1 at both Urban and Rhythm radio, has been streamed over 219 million times on Spotify and is RIAA Certified Platinum. Paired with a short film, the project paints a dire picture of Gerald versus G-Eazy. The album’s third track “Him & I” featuring Halsey hit #1 on Billboard’s Pop Songs Airplay chart, making it each artist’s second Pop songs leader. In 2017 G-Eazy was named “Favorite Hip-Hop Artist” at the 2017 People’s Choice Awards, performed live on television on The Voice, named one of Forbes 30 Under 30 and further eXpanded his entrepreneurial prowess, announcing his partnership and Co Creative Director role of Stillhouse Spirits Co., marking the rapper’s first spirits venture. 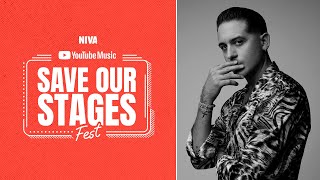 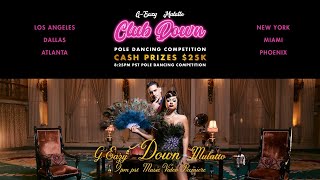 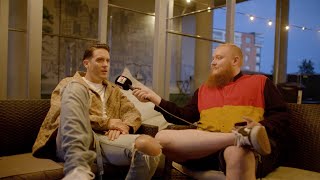 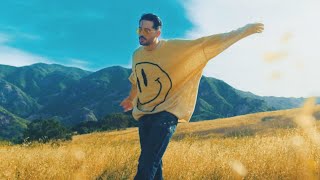 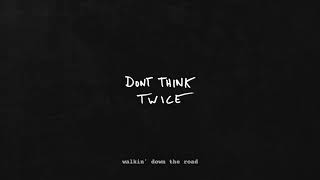