BOOKING INQUIRY
Regions
Worldwide
ABOUT
Born to an El Salvadorian father and a Dominican mother, GAWVI’s parents instilled in him a sense of boldness at a young age. After working under the tutelage of Rodney Jerkins and Pharrell, GAWVI grew a vision for his art. His aim is to usher in a new sound and redefine the possibilities of what popular music can accomplish.


As a result of his refreshing approach, GAWVI has been able to carve his own path, merging hip-hop, pop, and electro to create a sound with uniquely a global appeal. From producing on a host of critically acclaimed albums and chart-topping singles for Lecrae, Andy Mineo and Trip Lee, GAWVI has cemented himself as one of the most dynamic producers in recent memory.


His work has been performed on NBC’s The Tonight Show starring Jimmy Fallon and praised by MTV, VH1, BET, Fuse, Esquire, VIBE and more. GAWVI has produced on over 25 projects including Grammy award winning, Anomaly. GAWVI is set to release two EP’s this summer and fall, marking his debut as an electro-pop artist, DJ and award winning producer.
Expand
Social Feeds 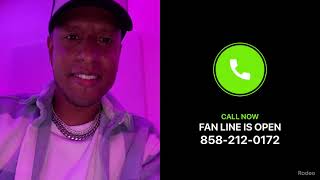 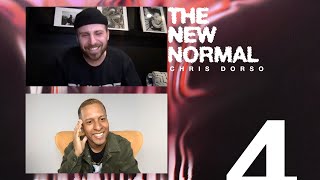 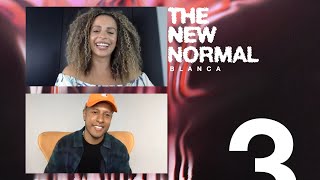 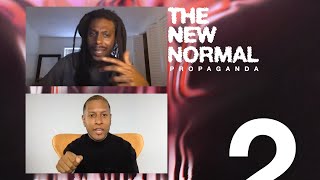 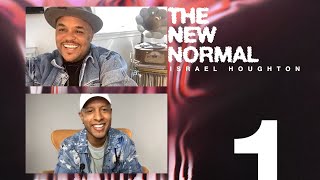