BOOKING INQUIRY
Regions
Worldwide
ABOUT
Flatbush Zombies is a hip-hop group that formed in the Flatbush section of Brooklyn, New York in 2010. Composed of Meechy Darko, Zombie Juice, and Erick “Arc “Elliott, the group has amassed a following from around the world.

With a debut video, “Thug Waffle,” released on YouTube in 2012, Flatbush Zombies’ popularity grew and the group released its critically-acclaimed debut miXtape, D.R.U.G.S. (Death and Reincarnation Under God’s Supervision), followed by “Palmtrees” a few months later. In 2013, Flatbush Zombies collaborated with Brooklyn rappers The Underachievers on “No Religion,” and released a new video for “MRAZ,” a track from Flatbush Zombies’ nineteen-track miXtape, BetteroffDead. Erick “Arc” Elliott, the Flatbush Zombies producer, is, according to critics, “the production wizard behind the trio’s sound, as well as a formidable rapper in his own right.”

As told to CompleX Magazine, the group’s early musical influences include Notorious B.I.G. (Meech): “I’m influenced by B.I.G., Too $hort. As far as hip-hop goes, Biggie, Busta Rhymes, Jay. One thing all those guys taught me is the best thing you can do when you make music is to be as in-tune with yourself as possible. Don’t try to be anything else but yourself. Biggie always rapped about the facts, the truth, and himself;” Snoop Dogg (Juice): “He’s probably one of the biggest influences ever. Snoop Dogg, Ill Bill, Bone Thugs, Mac Dre. Those are some epic artists in music history. I used to listen to all that when I was a kid;” Portishead, Coldplay, Rick James, (Erick): I like a lot of old music. Motown, 60s soul. Hip-hop obviously. I try to listen to other genres of music to try and recreate what was present then and kind of make that the now.”

In 2014, Flatbush Zombies announced both North American and European tours with The Underachievers, collectively known as Clockwork Indigo. “Butterfly Effect” was released, followed by the EP Clockwork Indigo. Following a performance in Berkeley, California, the Berkeley B Side commented that “as Clockwork Indigo, a play on one of Meechy Darko’s favorite movies, A Clockwork Orange, Meechy, Juice, and Arc [of Flatbush Zombies] each took turns as the center of attention in a well-paced, high-energy set…a statement of the Zombies’ prowess as a hard-hitting live act, but just as much as it was statement, it was an offering of appreciation for their fans, who came en masse…It was a celebration of the fact that creative independence and success are not mutually eXclusive.”

In 2015, the group released singles “Half-Time,” featuring ASAP Twelvyy; “Plz Don’t Make Me Do It,” featuring Domo Genesis; “Redeye to Paris,” featuring Skepta; and “Did U Ever Think,” featuring Joey Bada$$ and Issa Gold, from Day of the Dead.

Bolstered by an incredible legion of fans, Flatbush Zombies continues to perform at sold-out venues around the world. 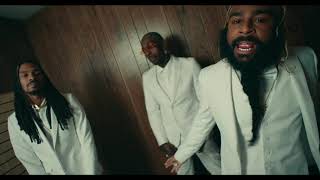 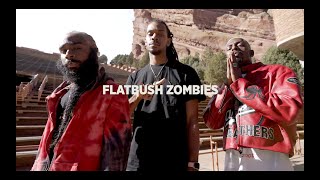 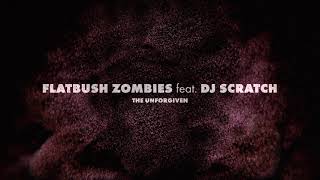 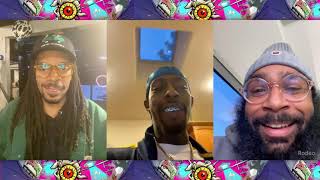 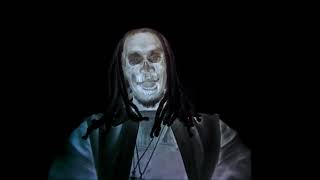