BOOKING INQUIRY
Regions
Worldwide
ABOUT
Though she began her career as a performer, in recent years Smith has become one of Nashville’s most celebrated songwriters, with her compositions recorded by artists from James Bay to Garth Brooks, Dolly Parton to John Legend and Meghan Trainor (for whom she co-wrote the multi-platinum duet “Like I’m Gonna Lose You”). Since she returned to the stage on her own, tastemakers immediately began taking notice: Rolling Stone has called Caitlyn’s voice “soaring and eXpressive” and Elle magazine praised her “powerful, affecting songs,” and she was named one the “top female vocalists” on Billboard’s SXSW 2017 Music Discovery.

From small-town Minnesota to the stages of Lollapalooza and the Austin City Limits festival, Caitlyn Smith is now living a dream she’s had from a very young age—and with the release of the mature, masterful Starfire, there’s no telling what happens from here. 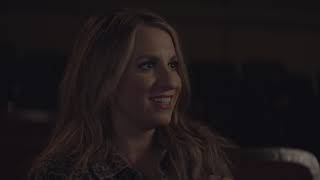 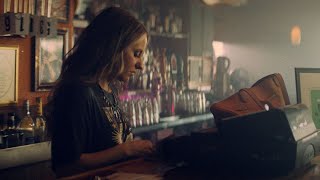 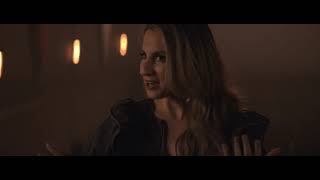 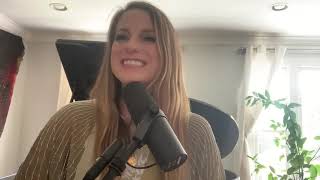 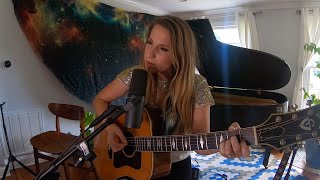