BOOKING INQUIRY
Regions
Worldwide
ABOUT
Reminiscent of Lauryn Hill and the early 2000’s Jenny From The Block, Angie touches a stage with both style and grace. She’s shared the mic with the likes of Tory Lanez, Andy Mineo, Christon Gray and Oswin Benjamin; and one thing that is always evident is an uncommon blend of tenacity and humility. With performances at some of your favorite events like Sxsw, notable venues like Milk River and even New York’s esteemed colleges like John Jay, Angie has developed a stage presence that is both inspirational and unforgettable.
Due to a diverse sound palette the avid listener will always find something to enjoy!
Angie’s worked on records that feel like the days hip hop started, songs that take you to a beach in her family's home town of Manati Puerto Rico, and tracks that could rival your favorite Dj’s playlist.
When it comes to artistry she has it all!
But her movement doesn’t stop there, she is also the founder of a brand called Unstoppable Threadz, which funds initiatives that bring hope to communities, towns and “barrios” all over the world. Her message has flooded the streets of the Bronx, walked the streets of Houston, and kissed the ground of orphanages in the heart of Mexico. Thousands of people have united with her to say one beautiful phrase “IM UNSTOPPABLE” .

Her message is grounded in faith but far from religious. Her goal is to use both words and action to spur a generation to do the unthinkable. Change their mind and in essence change their world.

We are Unstoppable!!!
-Angie Rose 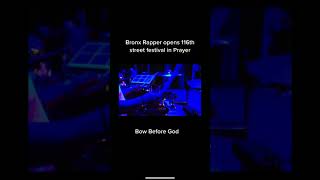 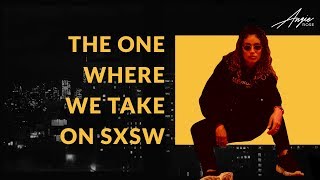 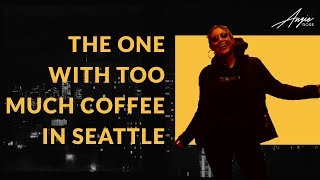 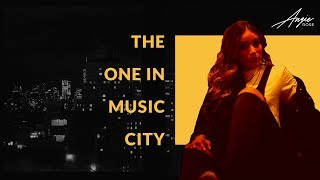 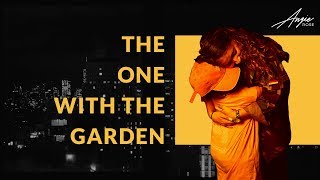