BOOKING INQUIRY
Regions
Except:Brazil
Worldwide
ABOUT
Alok has an extremely strong musical root. Raised in a family where his parents (Swarup and Ekanta) and his twin brother (Bhaskar) are electronic scene artists, his universe has revolved around music since he was 10 years old. Such an early start turned him into a proactive producer alongside his brother with the project "Lógica", adding up to over a decade of work with his currently solo career.

Fast-forward to 15 years later, and Alok is relentlessly devoting his time to becoming one of the most prominent icons on the Brazilian scene, gathering honors and awards such as: the only Brazilian to reach over 1 billion plays on the world's premier music platform, Spotify; 13th greatest DJ in the world by the British magazine “DJ Mag”; the only Brazilian to join Billboard's unprecedented list of the world's top 100 DJs, the Billboard Dance 100, ranked 72nd; “Best DJ in Brazil” twice in a row by House Mag, in addition to being currently considered the 6th leading Brazilian male artist of most credibility in the country and 2nd most credible in the male musician category, in a research by IBOPE.

In 2016, the artist received recognition for his work, which, along with tireless hours of dedication, eventually resulted in important achievements such as contracts signed with the Dutch label Spinnin' Records and William Morris (WME), considered one of the largest artists’ agencies in the world.

In 2017, the artist's rise spread to China making him one of the DJs with greater exposure in the territory today. Alok has also gained great exposure in the US and Europe, averaging 4 tours on each continent and approximately 15 shows in each region. Other important occasions were the signing of a contract to be part of the casting of artists of Warner Music, one of the world's leading record labels, and the prominence of the artist as one of the leading influential young people (up to 30 years) by Forbes magazine.

As early as 2018, Alok performed at major festivals, toured the US, Asia, Mexico and, for the first time, led an independent electric trio at the Carnival in Salvador, in charge of a crowd on the Barra Ondina circuit, gathering over 2 million people. He released the songs “United” featuring Armin Van Buuren and Vini Vici; “Favela”, in partnership with Norwegian singer Ina Wroldsen; “Innocent”, with Yves V and Gavin James; and “Pray” with English singer Conor Maynard.

As for 2019, Alok is taking one more step as a visionary and one of the major responsible for popularizing the electronic scene by creating and launching the label CONTROVERSIA, which shall give opportunity to new scene artists. The first track released with the label was 'The Wall' in partnership with Sevenn, which features a rereading of the Pink Floyd’s classic, followed by 'Vale' with Zafrir and 'Tell Me Why' with Harrisson. Prior to that, in the first half of the year, the artist joined big names for major collaborations such as ‘Metaphor’ with Timmy Trumpet; ‘All The Lies’ with The Vamps; ‘Do It Again’ with Steve Aoki; ‘Party Never Ends’ with Quintino; ‘Piece Of Your Heart’ with Meduza and Goodboys - besides the collaboration with the national singer Seu Jorge in the song ‘E Depois’, adding millions of streams.

Across the stage, the artist is conquering an increasing number of different audiences wherever he goes. The tours go from the US, Europe, Japan and China, as well as performances at major festivals such as Tomorrowland Belgium, Burning Man, Wired Festival, Brazilian Day NY and, for the first time, on Palco Mundo, at Rock In Rio, breaking another barrier and becoming the first electronic scene artist to perform on the main stage of the event.

The artist counts huge numbers in social medias, making the digital influence throughout the Brazilian and international territory crystal clear.

Instagram - 13 million followers averaging over 30 million impressions in 7 days. Average increase of 500 thousand followers per month, second only to Marshmello among all Djs.

YouTube - 2 million subscribers. Only Brazilian DJ with such achievement.

Versatility, potential and charisma make Alok the pioneer of a new subgenre combined between elements and influences that mix techno and house footprints, ensuring exceptional responses in their live vocal shows, and great production involving outstanding professionals, bringing a unique experience to the audience. These factors, combined with a unique personality, sensitivity and identity, make sure that Alok is the strongest name representing the current national and international scene. 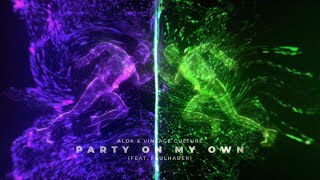 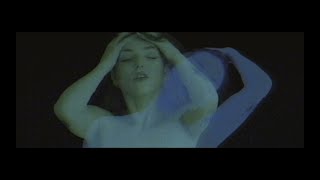 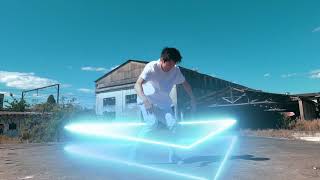 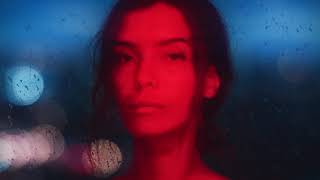 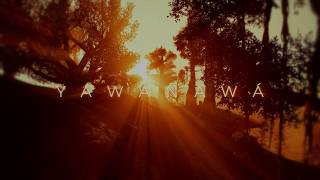